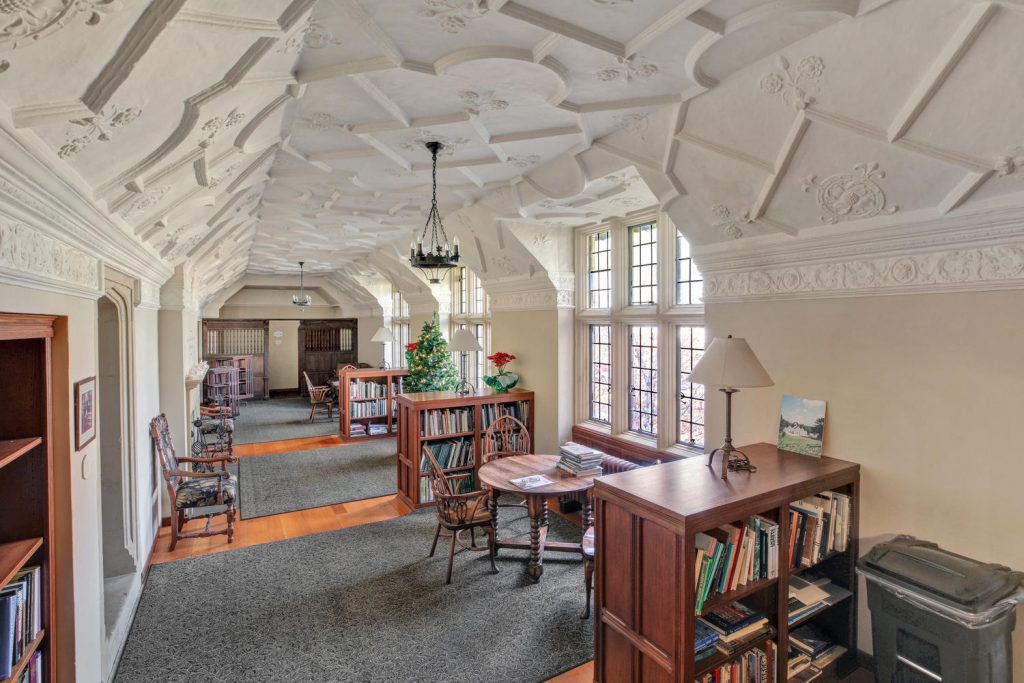 Advance registration is required and attendance is restricted to 10 people. Tour registration closes the day before the tour date.

For questions about our guided tours, or to schedule a group tour for your school or organization, please contact our Visitor Engagement and Programs Manager, Kristen Christian at Kristenc@branchmuseum.org.

Monument's Museum: The Architecture of The Branch

The Branch Museum’s architecture is one of the oldest preserved Tudor Revival masterpieces in the commonwealth of Virginia – and there’s nothing like seeing it from inside the gates.

Designed by notable American architect John Russell Pope for the family of John Kerr Branch, the museum’s architecture tells the story of American tastes leading up to the roaring 20’s and the changing landscape of Richmond’s historic Fan district.

Join us for an hour-long guided tour to see rooms not open to the public and learn the in’s and out’s of what makes Pope’s masterpiece so remarkable into the 21st century.

FREE for members $10 for non-members (become a member)

Please sign up here to be notified as soon as guided tours are scheduled.

Masks are recommended for all Museum Guests.