These small, hour long musical performances focus on creating an intimate setting for musicians and the audience to engage in dialogue. The series is more than a just musical performance but also an interactive experience between the artists and audience; a hybrid lecture series and performance series.

The Main Gallery of the Branch Museum of Architecture and Design, where the series is held, was specifically designed with the phonic qualities of live music in mind when it was originally built by famed architect, John Russell Pope for the Branch family in 1919 where they would host many social gatherings. During the performance, the audience enjoys hos’ d’oeuvres and wine at private tables where they are encouraged to join in the conversation with the artist. 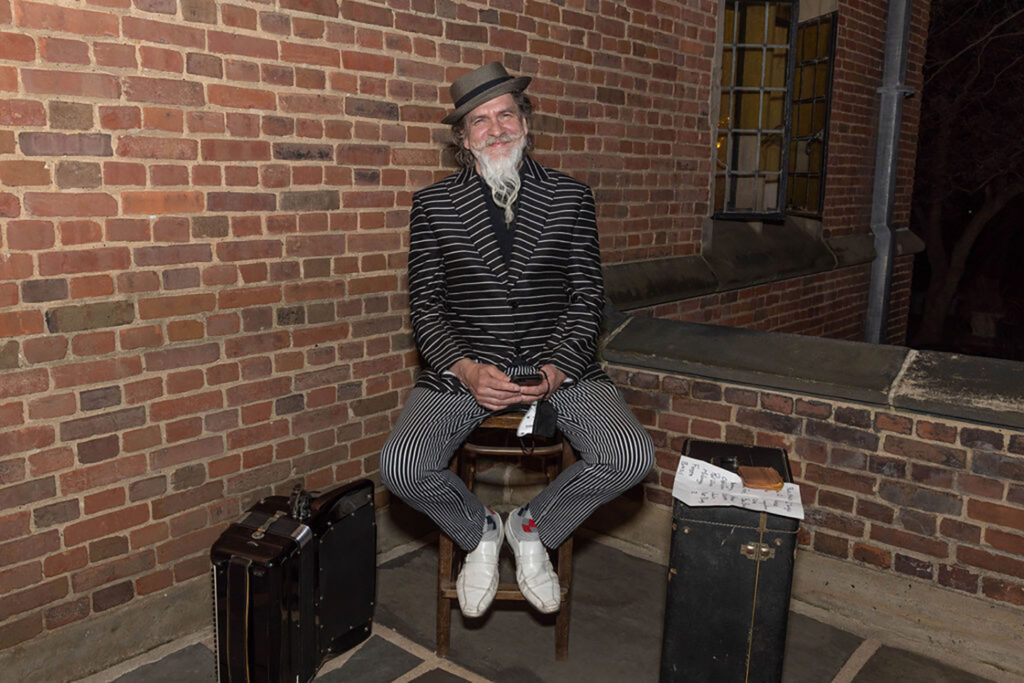 Barry Bless is a musician from Richmond, Virginia, where he writes music and plays accordion. Past and present collaborations include; The Ululating Mummies, The Richmond Indigenous Gourd Orchestra, Happy Lucky Combo, The Professor and Madwoman, Breakfast Cabaret and Papaya and Paw Paw.

Barry will have just returned from Cuba where he intends to play accordion for whomever will listen.

He’s titling this solo concert, “Women Make Me Cry”.  It will be a retrospective of original compositions. 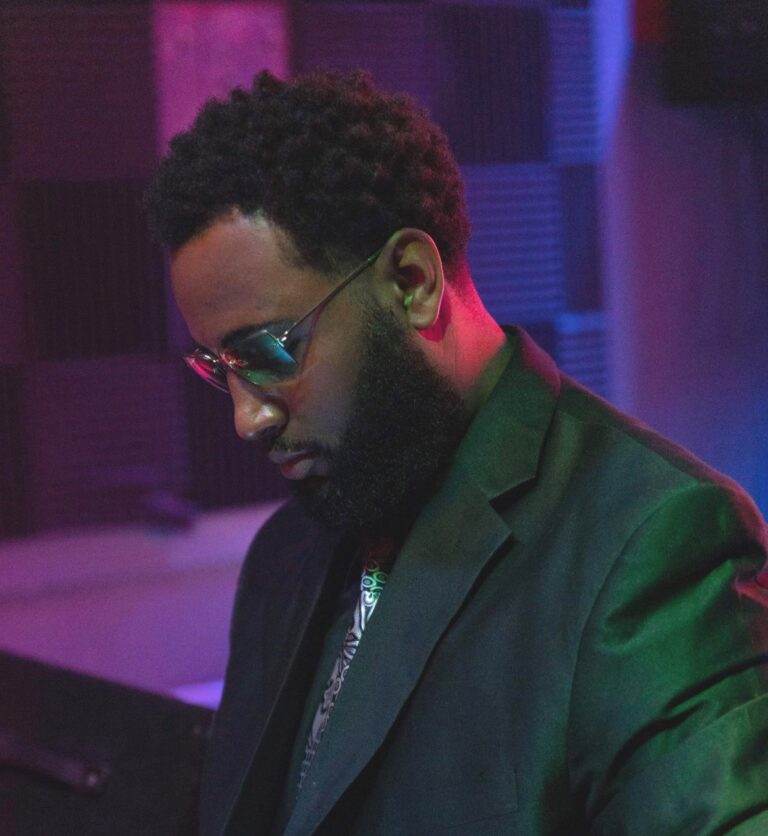 William “Chan” Hall is a Smooth Jazz pianist and recording artist based in Richmond, Virginia.  He credits such renowned artists as Herbie Hancock, Brian Culbertson, Marcus Johnson, Bob Baldwin, and Joe Sample as his major influences. Chan has performed throughout the Atlantic seaboard and has shared the stage with Ramsey Lewis, Herbie Hancock, George Benson, Al Jarreau and other notables.

The North Carolina native was recognized for his versatile talent by his high school concert band instructor who introduced him to the music of Jazz pianist/composer Chick Corea.  After moving to Richmond, VA Chan began classical piano training coupled with private Jazz lessons.  He later enrolled in the Richmond Jazz Society’s Jazz Academy at Pine Camp under the direction of world-class saxophonist and educator James “Saxsmo” Gates. These experiences helped Chan hone his skills on piano and cultivate a deeper passion for Jazz as America’s classical music.  These elements contributed to the development of his distinctive sound.

Chan has released several recordings including Dreaming After Dark, his debut album; Musical Addiction which attracted international attention; EnCHANtment, the recipient of several first round Grammy nominations; and his latest album, SOMETHIN’ 2 PROVE. Chan’s recordings reflect the breadth of his talent with music that ranges from Smooth Jazz’s dreamy atmospheres to more edgy, contemporary sounds associated with R&B and urban Jazz.