The Branch House was designed by famed architect John Russell Pope and built by John Kerr Branch and Beulah Gould Branch in 1919.

John Kerr Branch (1865-1930) was born to a prominent banking family in Virginia, attended McGuire’s University School in Richmond, and studied under private tutors in France and Germany until age 21.

He met his future wife, Beulah Frances Gould of New York, while riding horseback in the Black Forest of Bavaria.

They first resided in Richmond at 1 W. Franklin St.  In 1915, Mrs. Branch began making plans to build a house on Monument Ave. (family property) to contain their collection of antiques and Italian art and to have a place to entertain.

John and Beulah had one son and two daughters.  Their summers were spent at Mrs. Branch’s family estate in New York and their spring months at their villa outside Florence, Italy.  The family lived at 2501 Monument Ave. during the winter only.

Branch’s other business interests included real estate, railroads and insurance. He was a stockbroker and a partner in another family founded business, Thomas Branch & Co.

In 1914, Branch successfully lobbied to have Richmond become a site for a Federal Reserve Bank. 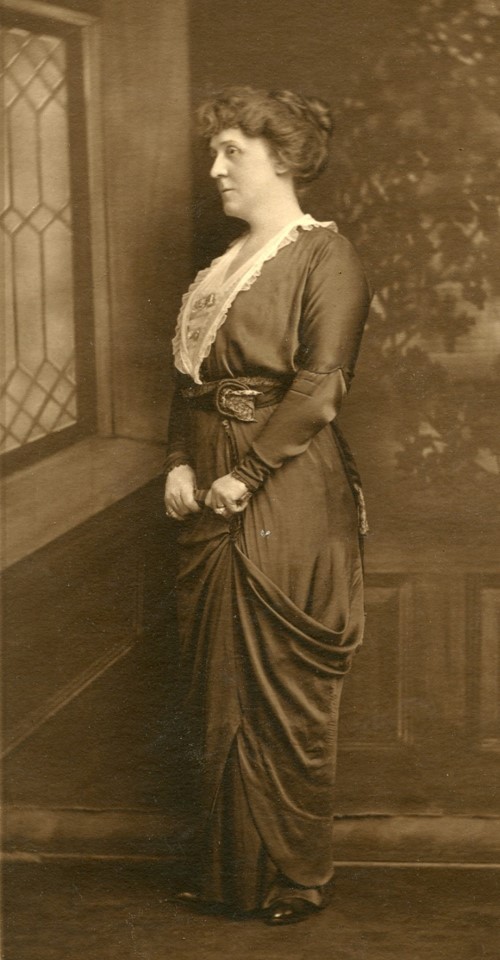 The Branches also belonged to a number of civic and social organizations in Richmond, New York, and Florida.  He was president of Richmond’s Chamber of Commerce, a member of the Commonwealth, Westmoreland, German, and Virginia Country Clubs, the Society of Colonial Wars in Virginia, Sons of the American Revolution, Virginia Historical Society, Virginia State Chamber of Commerce, and attended St. Paul’s Episcopal Church, where he served as a vestryman and church treasurer.  Branch also made contributions to the financing of Memorial Hospital.

Mrs. Branch originally had been a Quaker and was active during the early 20th century in the Women’s Suffrage Movement.  After her husband’s death, she continued to live at her home with her servants.  She remained active socially and was a member of the Women’s Club, the James River Garden Club, the Colonial Dames, a board member of the Richmond Society for the Prevention of Cruelty to Animals, and a supporter of Brookfield Home for Girls.  Mrs. Branch continued to maintain her homes in New York and Italy.

Mr. Branch died of pneumonia at age 65 in 1930 while in Florence; Mrs. Branch died at age 92 in Richmond.  Both are buried at Hollywood Cemetery. 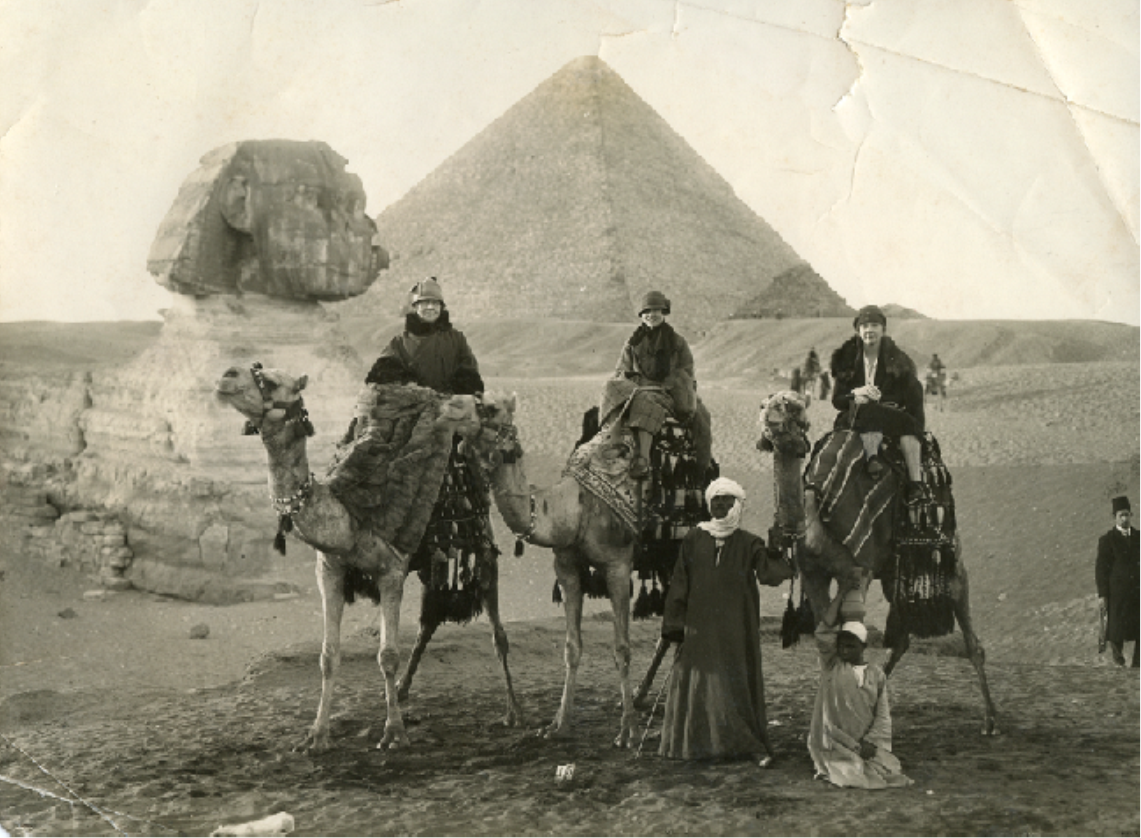 Their closest relative was a granddaughter in Richmond, the late Zayde Rennolds Dotts, who was married in the Branch House.  Their grandson is the late Edmund Rennolds.

In 1953 the family gave the Branch House to the Richmond Area Community Chest and Community Council, now known as the United Way of Greater Richmond, in memory of the owners.

In 1982 the house was purchased by Richmonder Robert Pogue and used as the headquarters for Northwestern Mutual Life Insurance Company’s Richmond office.   During his ownership, the Branch House was listed on the Virginia Landmarks Register and the National Register of Historic Places and remains the largest single-family residence in Richmond, as well as the only building of historic easement on Monument Ave.