Banning Jurgen: A Comedy of Justice

2021-2022 marked the inaugural Jurgen Banned Arts Comics Contest. The contest is named after a work by Richmond’s own James Branch Cabell, cousin to John Kerr Branch, original owner of The Branch House (currently The Branch Museum of Architecture and Design).

Jurgen: A Comedy of Justice was banned in the 1920s by the New York Society for the Suppression of Vice in accordance with state obscenity laws. Writers and artists condemned the act, and subsequently raised questions about who may censor art, what art is censored, and the moral and societal implications of this censorship.

Held by VCU Libraries, contestants were asked to submit fictional or nonfictional single-page, multi-panel comics (inspired by 1920s Sunday newspaper strips) exploring issues of art censorship surrounding the suppression of Cabell’s book. The contest will be held annually and will focus on telling the story of banned art, books, music, and film, and “encouraging discussion of the complex relationship between art and society.” 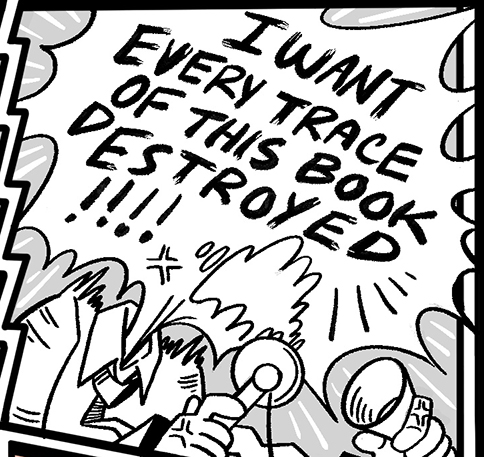 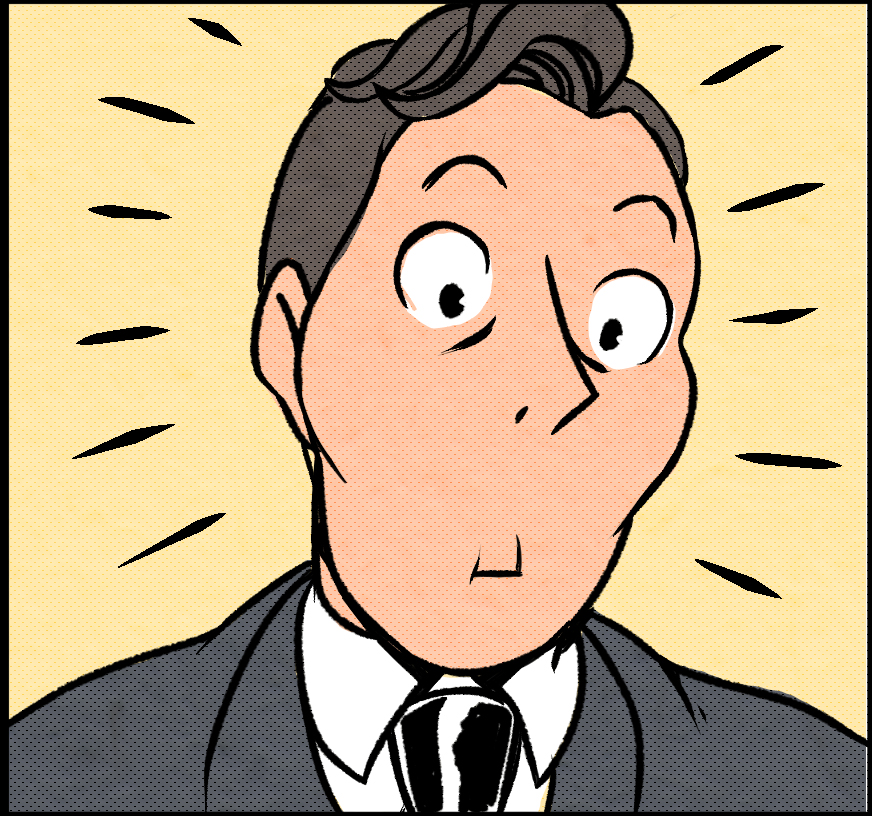 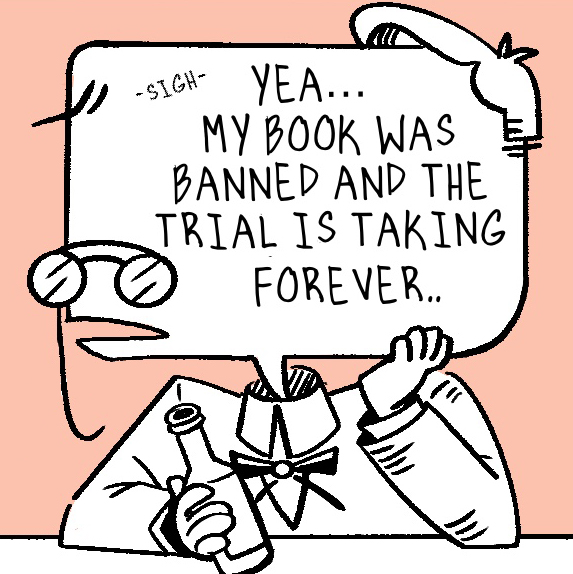 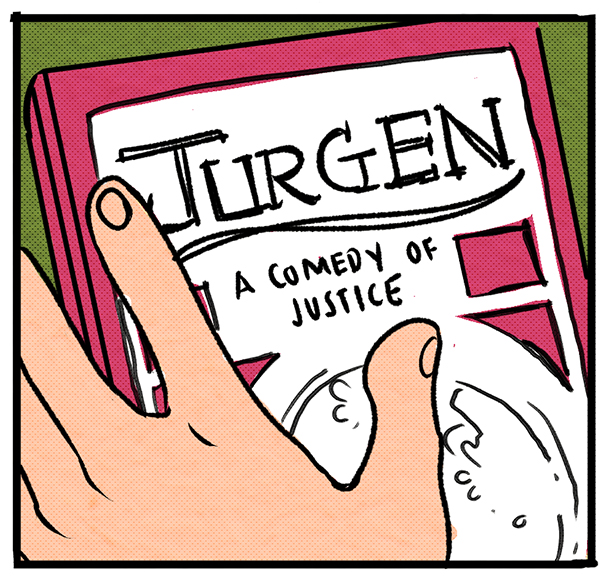 *All contest honorees are students in the VCU School of the Arts.

This contest was supported by the James Branch Cabell Library Associates and is on loan from VCU Libraries.